by theleapsblog | Behavior, Social and Emotion Behavior Process, The ABC's of Behavior 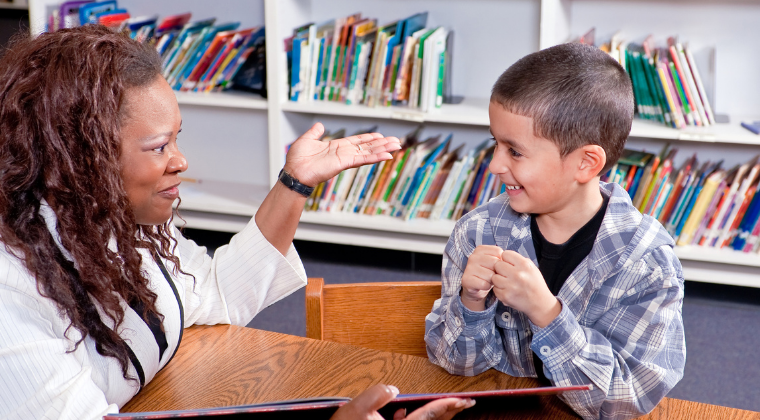 We have spent a good deal of our Thursday conversations talking about where behaviors come from, the purpose they serve, how our experiences play a role in our choices, and last week we talked about the relevancy of antecedent events. This week we need to spend a little bit of time talking about the difference between organic and acquired behavioral problems.

I am guessing that there are some folks who are scratching their head right now wondering what in the world an organic behavior is and how and why it matters whether it is different than an acquired behavior. The most straight-forward way of looking at it is that:

There are a lot of diagnosis that a lot of folks are both familiar with and understand. ADHD is a common diagnosis with a treatment that seems counter-intuitive. To medically treat a hyperactive child with true ADHD you give the child a stimulant. Doesn’t seem to make sense does it? But this is why it is important to know and understand the difference between a behavior that is either caused or made worse by physical issues and those that are the result of experience alone.

If a child truly has ADHD then they have pathways in their brains called dendrites that have signal transfer points called synapses and some of these synapses are not mature. These synapses do not send and receive signals as efficiently and effectively as they should. The treatment is to give a stimulant so that the synapses have a better capability of firing with greater strength and rapidity. The end result is that the stimulant creates greater connectivity in the brain which in turn makes thinking and rationalizing and discerning easier which in turn slows down the hyper child. If you gave a stimulant to a child that did not have ADHD it would have the opposite effect and would cause greater hyperactivity because of overstimulation.

Acquired behaviors are those that do not have an underlying physical cause but instead are acquired through experience and circumstance. For example, a child’s hyperactivity can be caused by being overstimulated with caffeine or because he is really excited about something. You can also have kids whose parents simply don’t tell them “no” and therefore acting hyper and goofy is just part of what they do.

So the bottom line is…

There are behavioral issues that have a physical underlying cause/exacerbation point and there are other behaviors that are the byproduct of life. Does this mean that the kids who have a physical reason for behavioral issues should get a free pass or that their behaviors shouldn’t be scrutinized as closely? Absolutely not. It simply means we need to make sure we are getting kids the help and the evaluation’s they need and once we know the platform we are working from we need to start changing behaviors.

It is important to know and understand everything we can know and understand but at the end of the day if a student is disruptive or hyper or surly or non-communicative then you have a problem. The real issue comes when a physical underlying cause is either treated or ruled out and the behavior persists. This means that the behavior is part of the kid’s knowledge base and that it has to be replaced with a better, more appropriate behavior. Kids who have a diagnosed condition should be treated and should be given every opportunity to overcome their diagnosis but their diagnosis cannot be an excuse for inappropriate or aberrant behavior.

So, now that we agree that diagnoses don’t equal a free pass…

let’s start talking about how to change behaviors.