Back to Basics: Teaching the Important Lessons 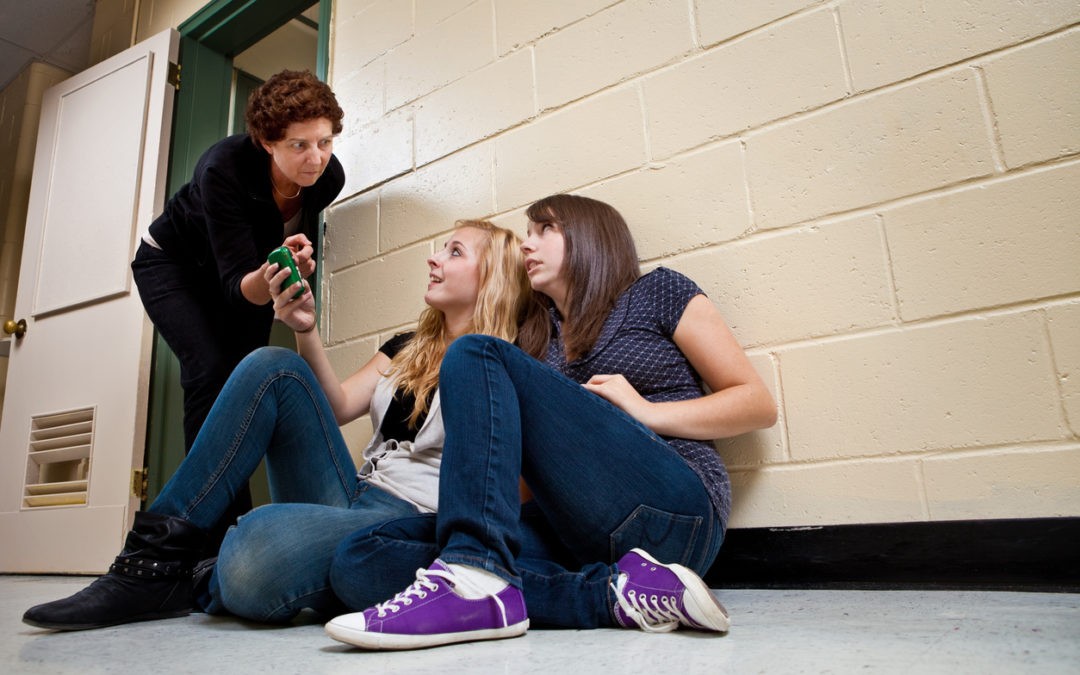 Jason is a sophomore and has been known to get into trouble. He has been in In-School Suspension more than once. He has a smart mouth, and his latest adventure involved a fire extinguisher and a school bus. This little episode got him 3 days at the alternative school. No one really expects any changes in Jason any time soon.

Does this sound familiar?

Kids who get in trouble do so again and again. Why is it that the same kids seem to always be in trouble no matter what is tried? Schools have ISS, alternative schools, codes of conduct contracts, and so on. When I went to school we had Coach Velasquez and his paddle. That didn’t work either. 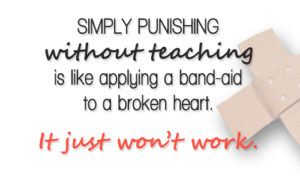 In order to change behaviors, you do need the consequence– or negative reinforcement. There should be consequences for inappropriate behaviors. However, if you take two kids who are fist fighting in the hallway and give them In School Suspension, what have you taught them? You have taught them not to fight in the hallway where they will get caught… and that instead, they should go to the back of the school and fight where no one will see them.

The problem with simply punishing inappropriate behaviors is that you are making an assumption that the students know a better way to behave.

In order for discipline to work, there needs to be a partnering force with the consequence process:

The consequence phase of behavior change is known as the DRI, the Differential Reinforcement of Inappropriate behaviors. This states that for every aberrant behavior there should be a clear and consistent consequence. However, for the DRI to really work you need the DRO, which is the Differential Reinforcement of Other behaviors. This states that for every targeted and punished behavior, you will teach the student a replacement behavior.

Simply put, punishing a child for acting inappropriately is not the way to change their actions if they do not know a better way to act. You must teach them why their action was wrong and how they should have acted. You have to help them understand which behavior is receiving a consequence and then teach them a better way of behaving. Simply punishing without teaching is like applying a band-aid to a broken heart. It just won’t work. You must give a knowledge base from which to act before your expectations for appropriateness are met.

There is a lot of focus on social and emotional learning. 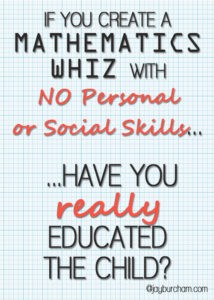 In the world of mental health care, this is known as psychosocial education. This means that you are going to teach or train a person to deal with their environment in an appropriate manner. This means interacting with others, personal responsibility, communication, respect, and the many other requisite skills for societal acceptance.

We must take the same approach in schools. Yes, it is important to teach reading writing and arithmetic. But, if you create a mathematics whiz with no personal or social skills, have you really educated the child? Look at it another way: if you have a child struggling to read, you do not put them in the corner or send them to ISS. So why is that our reaction to a student who is struggling socially? That struggling student needs to be taught and needs to be given the opportunity to know how to better engage and behave.

Punishment can sometimes become a respite for our teachers. When students are sent to In-School Suspension or alternative campuses, they are out of the teachers hair for a while– but they will be back. Will they be any different? Unless someone taught them something while they were gone, you are going to get back the same kid you sent out of your room for misbehaving. What’s changed? In order to change student behaviors and have a discipline system that works, schools must have consequences. But handing out punishment to kids who do not know any better is not compassionate nor is it educational. Teach your kids how to act and then have expectations for their behaviors. Teach them right from wrong, and then hold them accountable. Punishment is effective when a child has made a bad choice and he is receiving consequences for that choice.

When a child doesn’t know any better and then is punished for his actions, you are just picking on them, at least in their mind.

There are a lot of literate outcasts.

Our prisons are full of people who can read and add and subtract.

Our prisons are also full of people who were never taught to behave any differently when they were children.